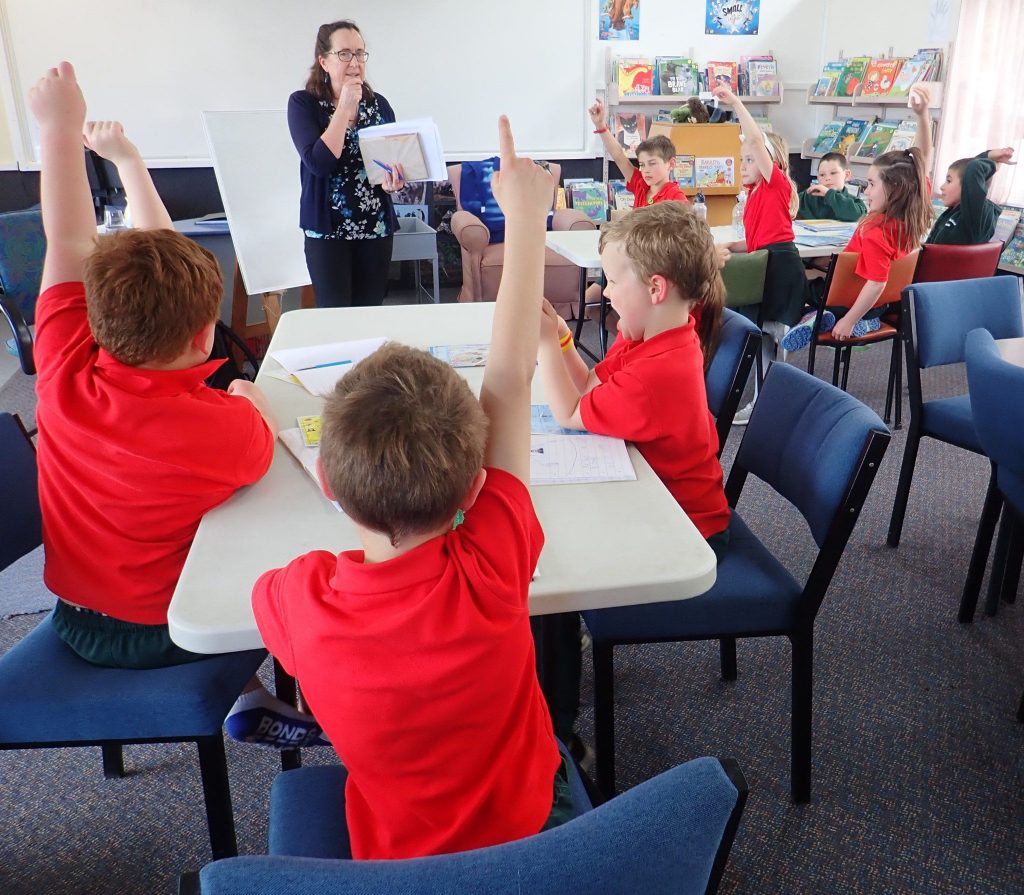 Last week we were very fortunate to have a visit from the well-known New Zealand author, Philippa Werry. The students were divided into three groups to meet with Philippa. Each group spent almost an hour learning about how she became an author. They were surprised to hear how very similar Philippa’s life was to their own except that she knew from a very young age that she wanted to be a writer.

Philippa shared her own writing from the time that she was a similar age to our students. She keeps these carefully preserved in an old well-worn notebook.

Two of the groups wrote poetry about the moon and the third group interrupted by a furious hail, thunder and lightening storm, recorded their feelings about this instead.

Teachers at Centennial are thrilled to have the opportunity for their students to be extended in such an authentic way. Parents have also been excited to see the difference this type of experience can make for their children. One parent reported that her child who normally doesn’t like to write spent the next few days writing and creating a book at home. Something they have not done before.

Ice fell out of the sky.

The big storm is like an elephant falling on the ground.

The hail was like a snowball falling after the thunder.

ice fell out of the sky.

The moon is as white as the white horse.

When I see the moon, I feel like a banana.

The moon is a shining light

The moon is as white as the Whitehorse

The moon glows like a glow in the dark golf ball

When I see the moon, I feel Shone on and I can’t look at it

The moon is a huge circle mirror.

The moon is a look out point for aliens.

The moon is a friend that gives earth company.

When I see the moon, I feel relaxed. 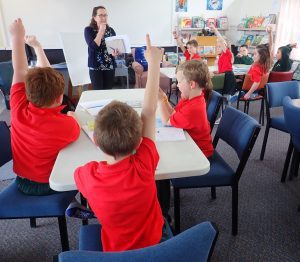 Author visits Centennial school Last week we were very fortunate to have a visit from the well-known New Zealand author, Philippa Werry. The students were 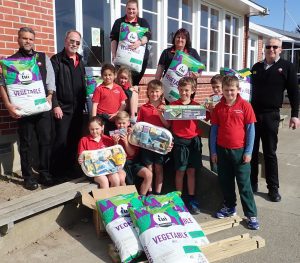 Piwakawaka and Kakapo classes worked hard all day Friday to create a celebration for the essential workers in Waimate. Their hard work has been displayed